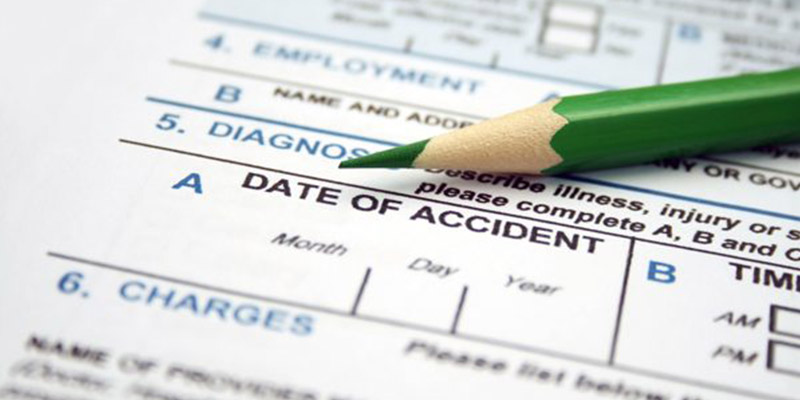 On November 7, 2013 OSHA announced a proposal to significantly change the landscape of OSHA injury and illness recordkeeping. This is the first major revision to OSHA’s recordkeeping requirements since the OSHA 200 became the OSHA 300 over a decade ago. The new proposed rule requires establishments with 250 or more employees that currently maintain OSHA injury and illness records under 29 CFR Part 1904, to send these records (OSHA 300, 301) electronically to OSHA. Records would have to be provided quarterly, within thirty days of the end of the quarter. In addition, summary data from the OSHA 300A would have to be submitted by March 2nd of the following year.

This proposal constitutes a sea change to the recordkeeping requirements and practices for affected employers.

OSHA does not plan any notifications to individual employers or requests for this data. It will simply become another requirement of Part 1904. The organization does however plan to establish a secure website for electronic submissions. These requirements will apply to all employers, including those operating in state plan states.

OSHA is also considering a number of “alternatives” to the proposed approach, including monthly or annual submission of the data, and a “phase in” period for data submission. These alternatives do not appear in the proposed standard, but significant discussion on each is provided in the preamble. None of these alternatives were mentioned in the announcement issued on the proposed rule or in comments by Dr. David Michaels, Assistant Secretary of Labor for Occupational Safety and Health.

OSHA believes this enterprise-wide data would be useful, both to the enterprise; and to OSHA, for assessing corporate wide settlement agreements, corporate VPP recognition, partnerships and the OSHA Severe Violator Enforcement Program. OSHA also states that:

“Calculation of enterprise wide injury and illness rates … would allow OSHA to leverage a limited number of interventions into improved compliance and reductions in injuries and illnesses. The interventions could include… targeted inspections, referrals to state on-site consultation programs, enhanced compliance assistance… and other activities”.

Clearly there are many questions surrounding this approach. A key one is what is an enterprise? – a term not currently defined in Part 1904. OSHA is currently seeking comments on this proposal, and has extended the comment period until March 8, based on a request from the National Association of Homebuilders.

You can review the proposal in the Federal Register. OSHA has also established a web page on the proposal with several links and additional information. This can be found on the OSHA website.

This proposal constitutes a sea change to the recordkeeping requirements and practices for affected employers. While electronic injury and illness data submission is utilized around the world, it is a new concept for America’s employers and, if implemented, will have significant impacts on current health and safety programs. Any changes under this proposal will be years away, and I am sure OSHA will receive much input on the proposal as it moves through the regulatory process. Make sure you keep this issue on your radar, because there is little doubt it will become a hot topic in the coming months.