EBOLA: Round Two – Dealing with Fears in the Workplace 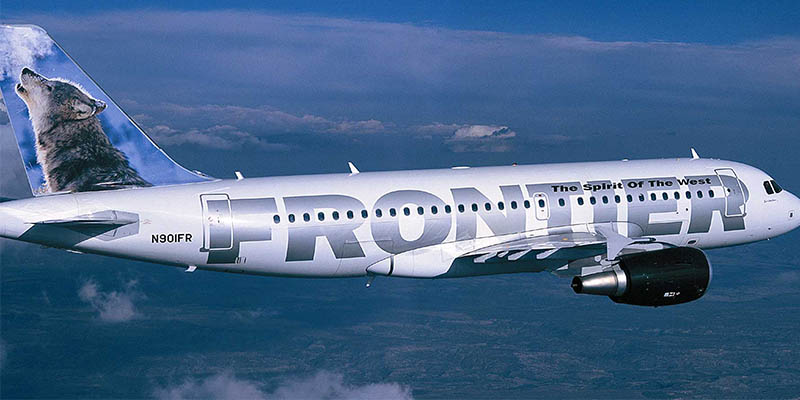 In my blog last week, entitled “EBOLA – What Are the Risks and Where Do We Go from Here?,” I closed with the hope that the decision-makers had gotten this one right. With the events unfolding early this week, I am still not sure we have the answer. Further complicating the situation, a second nurse who treated the original Ebola patient in Texas flew home to Cleveland for the weekend. Unfortunately, the nurse, Amber Vinson, developed a low grade fever before her return to Dallas, and it was reported in the media that she called the CDC and was advised her temperature “didn’t meet the threshold of 100.4”, so she boarded her flight back to Dallas. She was later admitted to the hospital and diagnosed with Ebola. That same evening CDC Director Tom Frieden who was interviewed on TV, made no mention of a second case being diagnosed, much less that she had flown (Frontier Airlines) halfway across the country and back. The next morning when her diagnosis and news of the trip broke, events began to unfold at an incredible pace. The CDC contacted all 140 people aboard that plane for “consultation”. Incredibly (well maybe not), the plane made five additional trips before it was identified and taken out of service for cleaning.

Some of the immediate fallout from this event, as of Thursday:

Does make you wonder – who’s in control here?

Update
October 17: CDC is now contacting all passengers on the outbound flight from Dallas to Cleveland for self monitoring, which includes body temperature measurements twice per day. Dallas health officials are requiring all 75 workers who had contact with Mr. Duncan to sign legally binding documents prohibiting public travel and access to public venues.

You get the picture. The New York Times reported Thursday afternoon that a federal health official, speaking on condition of anonymity, said the error was on the part of the disease centers, not the nurse. “She called us,” he said. “I really think this one is on us.”  Wow – does make you wonder – who’s in control here?

Are you prepared?
How long has it been since you have re-evaluated your Business Continuity Plan?

Imagine this scenario:
You are the CEO of a 500 person company in the Dallas-Ft. Worth area. You have just been notified that one of your employees, the boyfriend of a healthcare worker who was diagnosed with Ebola, has been admitted to Presbyterian Healthcare with “Ebola-like” symptoms and is being monitored for progression of the disease.

Seriously… that was the rumor, unsubstantiated in the mainstream press, circulating just a few days ago.5  What do you do first? How do you communicate with staff? One can think of a myriad of issues that will arise from this experience. Maybe you aren’t located in Dallas or Cleveland. Well… don’t dismiss this so quickly. On Thursday there were reports of patients admitted for observation of “Ebola-like” symptoms in Hawaii and Connecticut.

In today’s world of global commerce and frequent travel, one of these could be your employee. Are you prepared? How long has it been since you have re-evaluated your Business Continuity Plan? A number of companies integrated infectious disease into their Plans several years back when Pandemic Influenza was a hot topic. Hopefully, they have a template which can be altered to address the Ebola issue. If you haven’t integrated this new  Business Risk into your planning process, it’s time to do so. Even if you did fold it into the umbrella of Business Continuity Planning in the Influenza days, it is now a good time to get it out, dust it off, and make sure it is current, given the rapidly unfolding series of events.

Will your plan give you the tools you need when:

Some key elements to think about as you re-examine your Plan include:

1. Policies and Procedures
Employee Illness Surveillance, Management and Response System.
Update on Bloodborne Pathogens preparedness; and clean-up and decontamination procedures.
Emphasis on hand hygiene and other infection control techniques.
Encouraging or even providing seasonal flu vaccinations to reduce the possibility of flu-like illness.

2. Procurement and Supplies
Available stockpiles of hand sanitizer, gloves and other decontamination supplies.
A noncontact thermometer available for quick screening.

4. Communications and Training
Employee awareness training on Ebola risk and elements of the Business Continuity Plan.
Training for janitorial and other decontamination personnel.
Prepared FAQ document on the Plan and anticipated responses for supervisors and others who may have to field questions from employees.
Reinforcement of internal Bloodborne Pathogen training with a focus on the Ebola situation.
Public relations communications response for internal and external communications should an event occur.

These are just a few of the issues you may need to consider that are typically not a focus of traditional weather or business interruption planning.

You might want to consider a Bloodborne Pathogens refresher6; or a proactive note to employees about your Plan. Tell them what to expect if a situation develops, who to ask if they have questions, and provide simple, straightforward advice on how to obtain a flu shot. Let them know you have a Plan, and your corporation has spent time addressing these concerns. It doesn’t have to be Ebola to light the fire; just a suspicion, or a symptom, or a rumor. Make sure you have a Plan to contain and control the fire until the facts are known, hopefully the plan is sufficient enough to extinguish the fire!

My hope is no additional cases will occur which are unrelated to the index case that arrived in Dallas in September. However, my fear is that, with the epidemic continuing to rage in West Africa, additional cases will find their way to our shores and these events will play out over and over again until the outbreak in Africa is stopped. Make sure you have a Plan to deal with these issues now – before they find their way to your workplace.