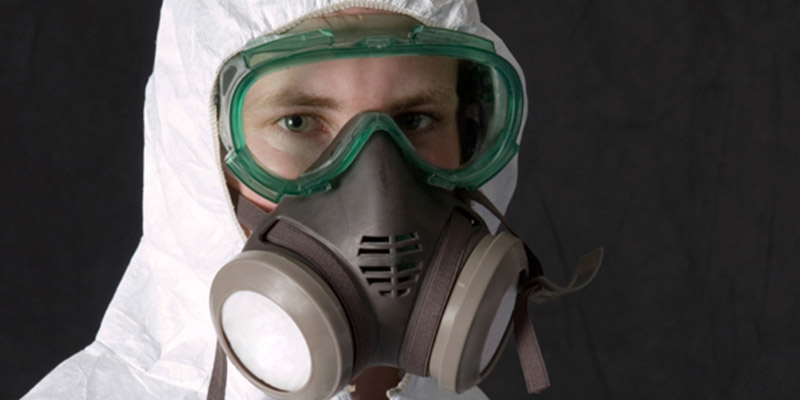 A subcommittee of the International Organization for Standardization (ISO) has been working for over 12 years to develop performance standards for respiratory protection devices (RPD). ISO has chosen to focus on standardizing respirator performance and making the respirator standards more “wearer centric.” If adopted by the United States, this could spell the end of the current classification and terminology used by the National Institute of Occupational Safety and Health (NIOSH) and force the elimination of the Occupational Safety and Health Association’s (OSHA) assigned protection factors. Everyone from equipment manufacturers to users will have to adjust to new selection procedures and classifications.

In addition to the complex rule making process, RPD user and wearers will have to learn a new system for referring to respirators they use.

The ISO requirements focus on human factors and the wearer’s tolerance and ability including wearer burden, anthropometrics, work rates, breathing and effects of atypical levels of carbon dioxide, oxygen and temperature. As a result, ISO has two performance standards: one for filtering RPD (air purifying respirators) and one for supplied breathable gas RPD (atmosphere-supplying respirators). Additional documents will cover RPD selection, use, maintenance and fit testing.

Many countries have existing national regulations for RPD performance. In the United States, these regulations are established by NIOSH while selection and use standards are set by OSHA under 29 CFR 1910.134. The question is, “How will the ISO standards fit into existing standards and regulations?” Will OSHA be willing to undergo another extensive rulemaking period to accept ISO RPD in addition to NIOSH approved respirators after just having completed rulemaking on the current standard in 2006?

In addition to the complex rule making process, RPD user and wearers will have to learn a new system for referring to respirators they use. Can we expect US workers to make the transition from using a half-facepiece N95 respirator to a PC3 W1 bT F2 RPD (the proposed ISO nomenclature for the same respirator)? Work items from ISO are expected to continue to be published between now and the end of 2015, therefore be on the lookout for those as well as any response by NIOSH or OSHA regarding their adoption or incorporation.