Running on Empty – Sleep and its Impact in the Workplace 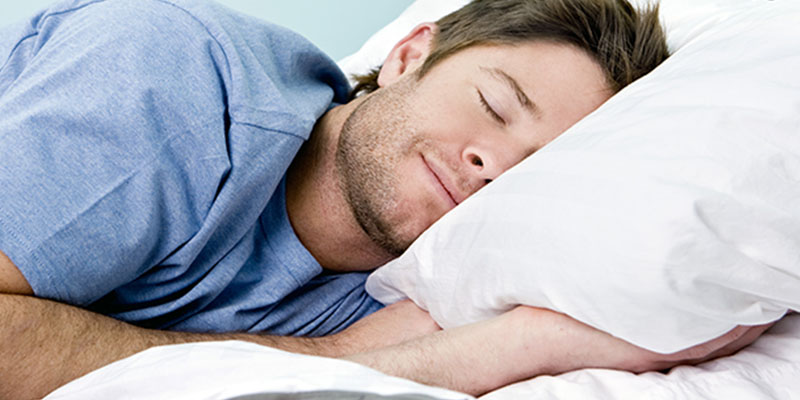 According to the American Industrial Hygiene Association (AIHA), working Americans spend 2,000 hours per year in the workplace. Not surprisingly, demands on human wakefulness and alertness through increased requirements for shift work, prolonged work hours and increased use of time for waking activities, have resulted in more fatigued people. A recent study by the American Academy of Sleep Medicine (AASM) showed that paid work time is the primary activity that leads to less sleep. According to the study, adults working more than one job were 61% more likely than others to report sleeping six hours or less per night. According to the Centers for Disease Control and Prevention (CDC), 30 percent of employed U.S. adults typically sleep 6 hours or less in a 24-hour period, which represents approximately 40.6 million workers. The AASM recommends that adults get about 7 to 9 hours of nightly sleep for optimal health, productivity and daytime alertness.

There is a direct connection between fatigue and loss in performance that may result in an injury.

Research has shown working irregular hours and long shifts, performing monotonous work, poor lighting, temperature extremes, excessive noise, and tasks requiring sustained attention, all increase the likelihood of becoming fatigued. There is a direct connection between fatigue and loss in performance that may result in an injury.  As fatigue occurs, vital functions become impaired such as judgment, decisions, memory, reaction time and mood, all increasing the risk of sustaining an injury.

Employers and employees can both combat fatigue by: