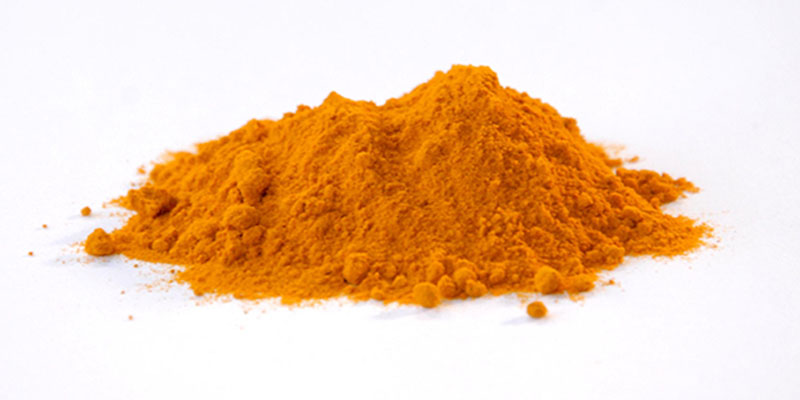 It required multiple site visits, lots of sampling, and some bright thinking. The group of folks I was working with on an elevated blood lead level investigation were members of an entire Middle Eastern family, both parents and all three children, and I had run out of ideas. A thorough look through the family’s pantry revealed a large container of a bright yellowish-orange powder, which turned out to be a spice called turmeric, used in many ethnic dishes. While the family acquired most of their groceries from large grocery chains, the only place they could find this product that was the quality they were accustomed to using was a small ethnic food market.

There are several reasons why lead is added to such products including color and weight.

Actually, this is not uncommon. Adulterated foods are impure, unsafe or unwholesome foods, and are in many cases are made that way by less-than-honest producers.  The US Food and Drug Administration has had some success in catching these cases. In 2013, they announced a voluntary recall of turmeric powder with high levels of lead under the brand name “Pran”, which was produced in Bangladesh.

There are several reasons why lead is added to such products, one of which is the same reason lead is added to paint pigment–lead enhances bright colors in powders such as spices just as it does in paint.  Turmeric is, under normal circumstances bright yellow, but the manufacturers sometimes enhance the color by adding lead.  In alerts released by public health agencies, consumers were advised to be wary of any spice with a bright red or orange tint. Another reason lead is added is because producers are paid by the weight of the product. The heavier the container, the more money the producer will receive. Since the producers generally aren’t the end users of the product, adding lead didn’t seem an issue.

So, home chefs and food enthusiasts, don’t stop using spices to enhance your dishes. Do take the time, however, to find quality ingredients from trusted producers and read the labels of the products you use.