Use as Intended: Complying with OSHA Electrical Standards in the Workplace 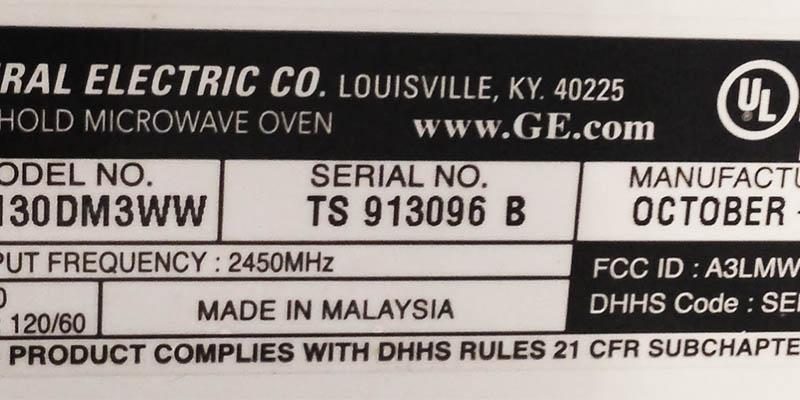 Unless you happen to be an electrician and are familiar with the lingo, electrical standards can be quite confusing. But then again, some of it is just plain old common sense such as OSHA standard 1910.334(a)(5)(i) which prohibits wet hands when plugging and unplugging flexible cords and cord and plug connected equipment.

One thing that is easy enough for the layperson to understand, yet is also a common find in most workplaces, is the use of electrical circuits and equipment outside the manufacturer’s intended use.

In the electrical standard at 1910.303(b)(2), OSHA states: “Listed or labeled equipment shall be installed and used in accordance with any instructions included in the listing or labeling.” In other words, we are required to use electrical equipment and appliances as the manufacturer designed them to be used. To do otherwise could be an electrical shock or a fire hazard.

Gang boxes are a perfect example. The small quarter-inch holes on the sides of the box pictured in figure 1 were put there by the manufacturer so the end user could mount the box to a surface such as a wall stud or work bench. Because of the knockouts in the sides of the box, it is not designed to be portable. Putting the box on the end of a flexible cord, as this employer has done, is using the box contrary to the manufacturer’s intended use and presents a hazard.

Figure 1. A two-gang switch box designed to be mounted.

Other examples include some small appliances. For example, coffee makers, toaster ovens, microwave ovens and similar appliances designed for light or household use present a fire hazard when the frequency of use is beyond the design capabilities. This typically happens when a microwave oven is placed in the employees’ break room or a coffeemaker is brought into the maintenance shop. If a manufacturer states an appliance is for household use only then it probably means it is designed and built using lighter gauge wiring and components with the intent it will be used by the consumer on an infrequent basis and not with the frequency we are likely to see when shared by several employees throughout the shift. Such appliances should not be brought into the work environment. An exception is a refrigerator which operates the same way in the work environment than it does anywhere else.

Figure 2. A microwave oven designed for household use.

Coffeemakers are another appliance which are frequently misused. Check either the instructions that came with the coffeemaker or look on the bottom. If it doesn’t have a commercial or industrial rating, it should not be at work.

Other hazards include devices not designed for hazardous locations such as portable hand lamps. The light is not designed for locations where flammable vapors might be present. This would include areas such as near a garage floor where gasoline vapors might migrate. The entire floor of a vehicle repair garage, where major repair is conducted, is a Class I, division 2 location up to a point 18 inches above the floor unless there is a minimum of 6 air changes of ventilation per hour. Yet it is not uncommon to find such lights in use in vehicle repair shops.

What should employers do?