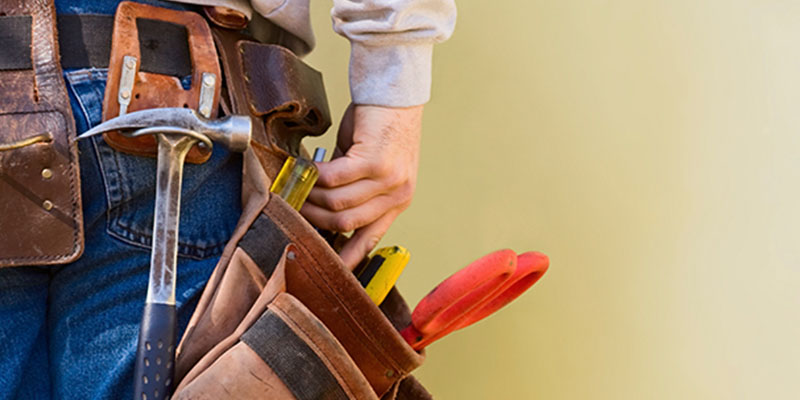 After five years of the Environmental Protection Agency’s (EPA) Lead Renovation, Repair, & Painting Program, the one constant is change. The date April 22, 2010 is burned into my memory and I don’t believe I will ever forget it. I began teaching the EPA’s Lead Renovation, Repair and Painting (LRRP) Course in 2009, and since that date, tens of thousands of contractors from all trades have taken the eight hour initial course, and thousands of firms have received their certifications from the EPA or other state agency.

Since then, the United States Department of Housing and Urban Development (HUD) released the Guidelines for the Evaluation and Control of Lead-Based Paint Hazards in Housing update in 2012. The Center for Disease Control (CDC) no longer uses the term “Level of Concern” for childhood blood lead levels of 10 µg/dL, and has suggested aiming to curb blood levels above 5 µg/dL.

As for the LRRP program itself, changes never seem to stop coming.

According to the CDC, in 2007 out of all the children that had blood lead levels tested across the United States, approximately 0.94% of those came back with levels above 10 µg/dL. In 2013, the last year data  was compiled, of the children tested, 0.56% had confirmed blood levels above 10 µg/dL. The total number of children tested in 2013, was less than in 2007, but the percentage had consistently gone down since that year. In Virginia, the number of cases with confirmed blood lead levels above 10 µg/dL decreased from 0.55% to 0.28% in 2011, the last year the state provided data. In Washington DC, that number when from 0.76% in 2007 to 0.34 % in 2013. Now I doubt all of that improvement was completely due to the EPA’s LRRP Rule, but I assume it helped.

As for the LRRP program itself, changes never seem to stop coming. Currently 14 states run their own program, however other states, including Virginia, have started the process of creating a state run RRP program. There are many folks who wish to change the regulations themselves.  On May 14, 2015, Representative Kevin Cramer, introduced H.R. 2328, the Lead Exposure Reduction Amendment Act of 2015 for consideration. This amendment, if approved, would reinstate the “Opt-Out” option for homeowners who meet the requirements as laid out in the original version of the RRP Rule. This would allow some homeowners to choose to allow contractors to “opt-out” of using the lead safe work practices during renovation activities. This bill also removes the hands-on portion of the refresher training, which would allow workers to take the refreshers without traveling to an approved provider. Finally, this amendment would prohibit expanding the RRP requirements to public and commercial buildings until the EPA could conduct a study demonstrating the need for such actions. This amendment is supported by multiple groups including The National Association of Home Builders, the Window and Door Manufacturing Association, and the National Lumber and Building Materials Dealers Association (NLBMDA), among others. “The EPA has done a poor job of implementing the RRP rule, including failing to approve accurate test kits and removing the opt-out provision after the rule took effect,” said NLBMDA President and CEO Jonathan Paine.

Whether or not you agree with that statement, one thing is for sure – keeping abreast of these changes and complying with the program’s rules will help keep contractors and firms from facing fines for violations. Settlements from February to October of 2014 led to civil penalties over $200,000. And in April 2014, the EPA settled with Lowes Home Improvement on a civil penalty of $500,000.