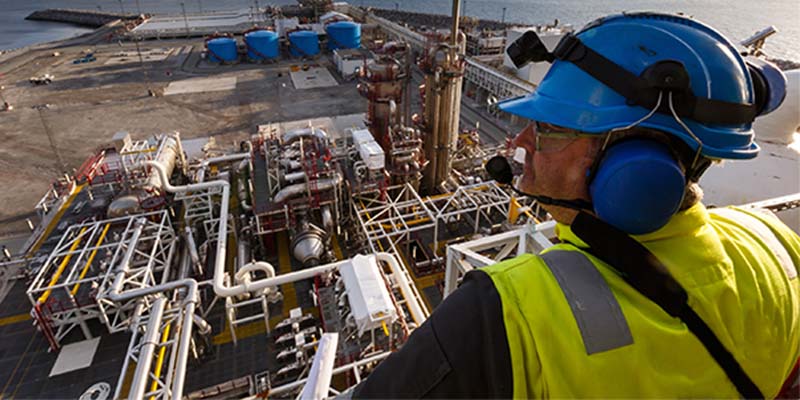 A recent article in the newsletter of the American College of Surgeons examined the relationship between noise levels in the Operating Room and patient outcomes.  Three studies conducted between 2011 and 2014 point to adverse patient outcomes when significant noise is present in the OR.  The review found that noise from equipment, staff conversation and background music (especially the latter two) negatively affected staff communication as well as the concentration level of the surgeon and surgical assistants.  High noise levels in the OR significantly increased post-operative surgical site infections.

While dismaying, this finding does not come as a surprise to those who know and have experienced first-hand that high noise levels can adversely affect mental concentration.  If noise has a negative effect in the OR, is it reasonable to postulate that it might also lead to increased risk of industrial accidents?  Indeed, numerous studies have been conducted on this issue with varying results.  Some studies support the idea while other studies find no positive relationship between noise and occupational injury.  When analyzing these studies, it is important to bear in mind that the study’s design is of paramount importance.  Some studies are better designed than others.

Though not mentioned in the study, it is not difficult to understand why hearing loss leads to increased injury risk.

Two studies published in 2015 warrant our attention precisely because they are well-designed studies of a large population.  The first is “Association between ambient noise exposure, hearing acuity, and risk of acute occupational injury” published in the Scandinavian Journal of Work, Environment & Health 2015:41(1),75-83.  The study was conducted in six aluminum manufacturing plants in the United States with over 9,000 subjects included in the study for over six years.  The purpose of the study was to assess the relative risk of acute injury (including minor injury) and serious injury as a function of noise exposure and hearing loss.  The findings are compelling.  With noise exposure levels as low as 82 dBA TWA, the risk of minor and serious acute injuries increased compared to those exposed below 82 dBA TWA.  Those exposed to average noise levels of 85-87.99 dBA TWA had a 34% increased risk of injury and a 39% increased risk of serious injury.  Those exposed greater than 88 dBA TWA showed the greatest increase in injury risk:  61% for all injuries and a whopping 129% increase in the risk of serious injury.  With each 5 dBA increase in the mean noise exposure level, the risk of all injuries increased by 21% and serious injury increased by 26%.

What about hearing loss?
The study concluded that an average hearing loss greater than 25 dB HL at 0.5, 1, 2, & 3 kHz significantly increased the risk of minor injuries but not serious injuries.  The study’s authors stated an interest in reanalyzing this data to consider injury risk as a function of high-frequency hearing loss, rather than low-frequency hearing loss, as higher frequencies are most damaged by noise exposure.  In the meantime, the finding that hearing loss leads to increased injury risk confirms what common sense and other research suggests.  Though not mentioned in the study, it is not difficult to understand why hearing loss leads to increased injury risk.  The level of a warning signal or verbal communication only needs to be between 0 and 5 dB louder than the background noise in order for a normal hearing person to clearly detect and respond to it.  This is called the signal-to-noise (S/N) ratio  and those with hearing-impairment require a much higher signal-to-noise ratio of 10 to 15 dB.  Low S/N ratios are common in industrial noise environments.

So where does this leave us?
Find out in our upcoming Part II of this blog series entitled, ” Noise and Hearing Loss Increase Risk of Occupational Injury.”