Managing Asbestos with an O&M Plan 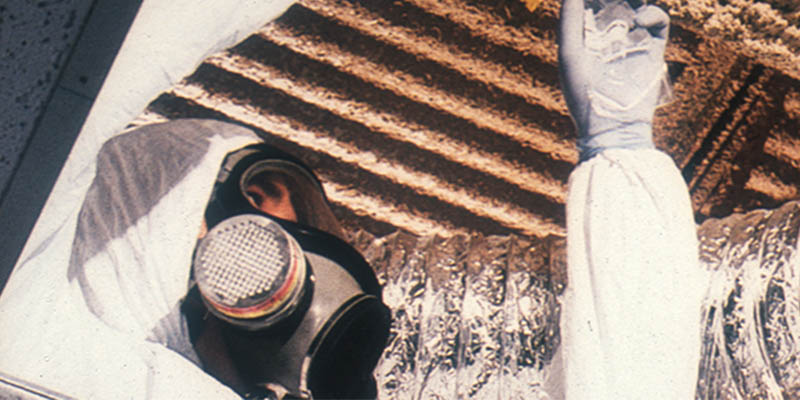 Although there are very specific guidelines and regulations which govern the management of asbestos in public school systems, these regulations do not apply to commercial and industrial buildings. An OSHA provision in the construction asbestos standard, 1926.1101(k)(2)(ii)(D), requires property owners to notify tenants of the location and quantity of asbestos containing materials (ACMs) in leased space.

Facility owners can safely manage asbestos through the development and proper use of an asbestos operations and maintenance (O&M) plan.

ACMs are only dangerous if they are damaged, which can occur through routine maintenance or building renovation activities involving damaged, friable asbestos. Friable asbestos can be crushed or pulverized by hand, posing the most significant potential for asbestos to be released and become airborne. Friable asbestos building materials were typically used as insulation to wrap HVAC ductwork, hot water pipe runs as well as piping elbows. It was also employed in spray-on coating materials, which were routinely applied to surfaces for the insulation of firewalls and to add “texture” to ceilings for visual effects. Although non-friable asbestos can also become airborne, it is typically embedded in a matrix, thus making the release of airborne asbestos unlikely. Non-friable asbestos was routinely used in the manufacture of 9 x 9 inch floor tiles (although other sizes of floor tile have been found to contain asbestos), as well as the glue or “mastic” used to adhere the floor tile to the floor surface. Non-friable asbestos was  also used in a material typically referred to as “transite wall board,” which has a translucent appearance similar to plastic/fiberglass and it typically appears to be “wavy” and somewhat flexible, as well as being waterproof.

The relative cost to conduct a building asbestos re-inspection, is SIGNIFICANTLY less than the cost to identify ACMs during the original asbestos survey.