Completing Injury and Illness Records for 2015 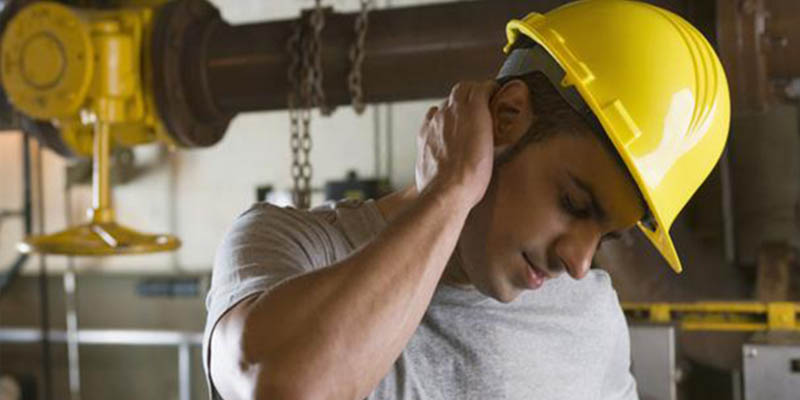 It’s that time of year already. The beginning of a new year means completing the OSHA 300A for the previous year and getting it ready for posting. Conducting OSHA recordkeeping audits as I do, I see several recurring issues in violation of the OSHA injury and illness recordkeeping standard. A few are listed below.

Determining Work-Relatedness
Among the most common mistakes made by recordkeepers is the failure to recognize work-relatedness. Simply put, if it happens in the work environment, it is presumed to be work-related. This is known as the geographic presumption (1904.5(a)) and it simplifies the matter of determining if cases are “work-related.” It also means you’ll be recording cases you feel are not work-related.

For example, while sitting at his desk, a supervisor is attacked by an employee for personal reasons (the supervisor was having an affair with the worker’s wife) and the supervisor is knocked unconscious. The case is recordable. First, the incident occurred in the work environment, making the case work-related.  The employee lost consciousness (1904.7(b)(1)(v), thus meeting one of the general recording criteria.

Another example was the employee who scratched his finger on a plastic clamp and while applying a Band-Aid provided by a co-worker, he fainted at the sight of the small amount of blood on the wound (letter of interpretation 10/19/15). The loss of consciousness occurred in the work environment so the case was recordable.

There are nine exceptions to geographic presumption (1904.5(b)(2)(i)-(ix)) but the exceptions must be met exactly. There is no latitude when applying exceptions.

It can be a bitter pill to swallow, but there are many cases that must be recorded on the OSHA 300 with which management might take exception.

Medical Treatment
Another common error is identifying medical treatment beyond first aid. Most recordkeepers are familiar with what constitutes medical treatment, but there are still a few issues that are frequently misunderstood. One of those is the level of ibuprofen.

Significant Aggravation
The term significant aggravation seems to be misleading to many recordkeepers. Remember, the word “significant” refers to the responding treatment when an employee aggravates a non-work-related pre-existing condition. It does not relate to the significance of the aggravating factors.

An employee who is a long-time suffer of arthritis is transferred to a new work station and after the first day complains that gripping and lifting small parts from a conveyor aggravates her arthritis and thus increasing her pain. In response, the employee is given prescription strength medication she would not have needed, but for the increased pain. This would be a significant aggravation and the case would be recordable.

Completing the 300
Most recordkeepers have no trouble completing the form 300 accurately but I often see where inadequate information has been provided in columns E and F.

In column E, OSHA wants to know where the injury or illness occurred, not the department to which the worker is assigned.

In column F, provide a brief description of the injury, affected body part and the direct cause of the injury or illness. For example, “fracture, right arm, fall from ladder.”

Completing the 300A
Once you are satisfied all the T’s are crossed and the I’s dotted on your 2015 OSHA 300, the information, along with hours worked, must be transferred to the OSHA 300A.

I rarely see problems as far as the accuracy of information provided, however there are still a number of EHS managers, plant nurses and others who have been assigned the responsibility of maintaining the OSHA injury and illness records who are signing the 300A. This is a violation. The 300A must be signed by a company executive which could be any of the following:

Next, the 300A must be posted prominently so employees can read it. The form should be posted by February 1, 2016 and left in place through the last day of April.