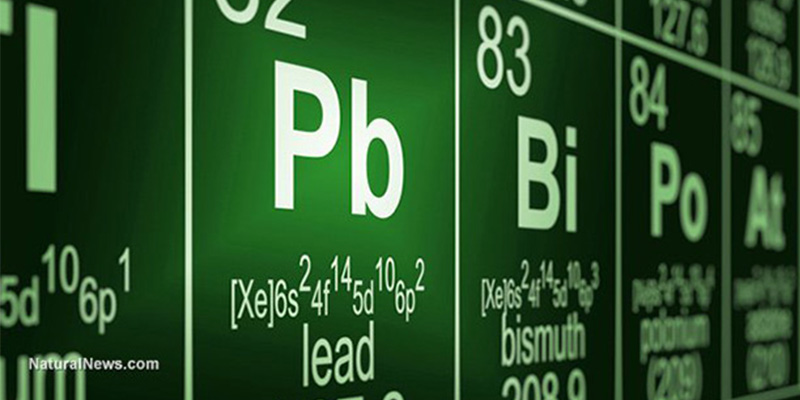 On a recent morning news show, Dr. Sanjay Gupta remarked that the local physicians with whom he spoke in Flint, Michigan had never seen a case of lead poisoning during their careers until now.  It is quite remarkable how over the decades lead exposure has so greatly faded as a public health issue.  Government action either drastically reducing or outright banning lead in water, paints, soldering of food cans and gasoline has worked so well that we rarely hear of lead poisoning in developed countries.  This makes the event in Flint so much more tragic…it simply didn’t have to happen.

Of course, the real tragedy will likely come later.  Babies and children are particularly susceptible to lead poisoning.  Acute symptoms include irritability, loss of appetite, vomiting and general sluggishness among others.  However, the more pervasive and difficult-to-detect neurological symptoms such as developmental delay and learning difficulties may not be diagnosed until their school-age years.  Though children are at primary risk, adults can also exhibit symptoms including headaches, memory loss, mood disorders, giving birth prematurely and a host of muscle, joint and organ dysfunction symptoms.

Hearing loss is also a well-known consequence of lead poisoning.

The combination of lead and noise exposure is thought to have a synergistic effect.  NIOSH estimates the number of workers in the United States potentially exposed to lead is over 3 million spread across a wide variety of industries:  miners, plumbers and fitters, auto mechanics, construction workers, glass manufacturers and battery manufacturers to name but a few.  Though the Centers for Disease Control has set the standard in the US for elevated blood lead level at 10 µg/dl for adults and half of that for children, it should be recognized that there is at present no known safe threshold for lead exposure.  Therefore, any degree of lead exposure, whether occupational or non-occupational, should be taken seriously.  OSHA does take it seriously.  In fact, OSHA recently issued both willful and serious citations totaling $197,000 to an ammunition manufacturer for lead and noise exposure among other regulatory violations.

For 25 years, The EI Group has assisted companies to meet OSHA’s requirements by developing effective hearing conservation programs and ameliorating potentially harmful agents such as lead.  Let us show you how EI can significantly improve your company’s health and safety programs to protect your most valuable resource:  the worker.