What is Zika? Seeking Answers to a Rather Unknown Global Epidemic 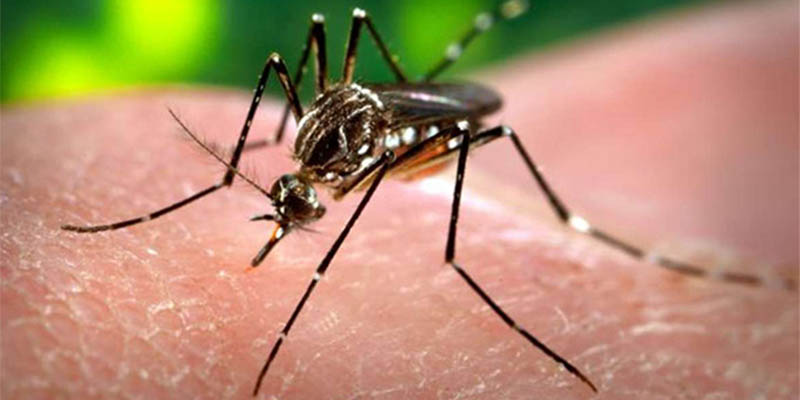 This is Part I of our two part blog series on the Zika Virus. Part I will answer the fundamental questions regarding this relatively unknown disease and Part II will delve into its impact on the global workforce.

What is Zika?
It is a virus that can be transmitted via the bite of infected mosquitos. The Centers for Disease Control and Prevention (CDC) indicates that it can also be transmitted through exchange of blood or bodily fluids in childbirth or sexual activity. It is closely related to Dengue and yellow fever.

Is It a New Disease?
The Zika virus was first identified in rhesus monkeys in the Zika Forest in Uganda in 1947. It was discovered in humans in 1952 and has been present on the continents of Asia and Africa.

Is It Serious?
Until recently, it was not considered a serious disease because symptoms usually are relatively mild. However, the World Health Organization (WHO)  has declared the Zika virus a “public health emergency of international concern” and “an international emergency  that needs a global, coordinated response.” In October 2015, doctors in northern Brazil reported a sharp increase in the number of cases of babies with microcephaly (unusually small heads, often with damaged brains) being reported. Circumstantial evidence points to the Zika virus as the cause.

How Does One Know If They Are Infected with the Zika Virus?
According to the CDC, Zika is a disease caused by the Zika virus that is spread to people primarily through the bite of an infected Aedes species mosquito. The most common symptoms of Zika are fever, rash, joint pain and conjunctivitis (red eyes). The illness is usually mild with symptoms lasting for several days to a week. People usually don’t get sick enough to go to the hospital and very rarely die from Zika. 80% of cases will not be diagnosed. Thus, you could conceivably have Zika, and even transmit it to someone else, not ever having been aware that you had it. It’s mechanism of transport (the Aedes mosquito) and symptoms are similar to Dengue.

Where is the Greatest Risk of Exposure?
Currently, outbreaks are occurring in many countries. According to the CDC, prior to 2015, Zika virus outbreaks occurred in the areas of Africa, Southeast Asia and the Pacific Islands. In May 2015, the Pan American Health Organization (PAHO) issued an alert regarding the first confirmed Zika virus infections in Brazil. The CDC states that Zika virus has been found in central America and the Carribean, and will continue to spread; and “it will be difficult to determine how and where the virus will spread over time.” The CDC Travelers’ Health site has the most up-to-date information on international travel risk areas.

What Does This Mean for the United States?
The CDC states that no local mosquito-borne Zika virus disease cases have been reported in the United States, however there have been travel-associated cases. With the recent outbreaks, the number of Zika cases among travelers visiting or returning to the United States will likely increase. These imported cases could result in local spread of the virus in some areas of the United States.

Stay tuned for Part II of our two part blog series on the Zika Virus and how it could impact the workforce.