Part II: What is Zika’s Impact on the Workforce? 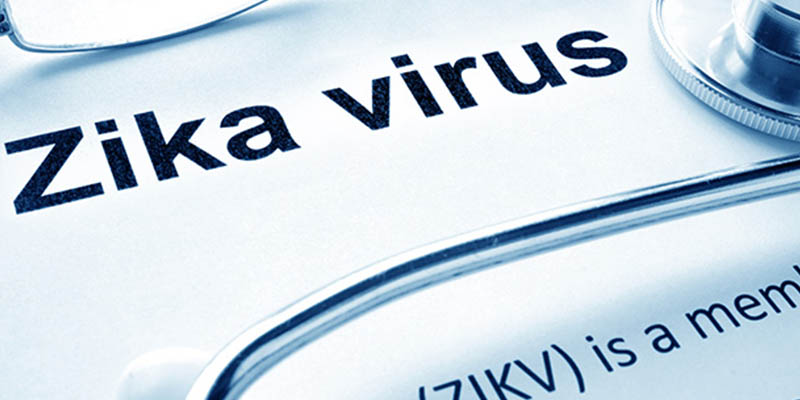 This is Part II of our two part blog series on the Zika Virus. Part I answered some fundamental questions regarding this relatively unknown disease and now in Part II, we will delve into its impact on the global workforce.

What Does This Mean for the United States?
The Centers for Disease Control (CDC) states that no local mosquito-borne Zika virus disease cases have been reported in United States, however there have been travel-associated cases. With the recent outbreaks, the number of Zika cases among travelers visiting or returning to the United States will likely increase. These imported cases could result in a local spread of the virus in some areas of the United States.

Can Employers Prohibit Employees from Personal Travel?
Employers should not prohibit employees from personal travel. Furthermore, employers should not prohibit an employee’s otherwise lawful conduct. In like manner, pregnant employees cannot be prohibited from traveling to countries where Zika has been found. In a similar case, the US Supreme Court has stated that Title VII prohibits employers from taking adverse actions against women in jobs that might pose reproductive health risks, stating that “decisions about the welfare of future children must be left to the parents who conceive, bear, support and raise them rather than to the employers who hire those parents.”

Can the Employer Be Considered Responsible for Harming an Employee’s Unborn Child?
To a similar question, the Supreme Court stated “if the employer fully informs the woman of the risk, and the employer has not acted negligently, the basis for holding an employer liable seems remote at best.”

Can an Employee Refuse to Perform His or Her Job or Travel Based on Concerns about Zika?
OSHA standards state that employees can refuse to work only where there is an objectively “reasonable belief that there is imminent death or serious injury.” At this point, since the vector for spread of Zika is from mosquito bites, which can be prevented with appropriate precautions, this standard is not likely to be satisfied. The employer’s best approach is to focus on education and prevention.

Can Employers Prohibit Employees from Coming to Work Upon Returning from Travel to a Location Where the Zika Virus Has Been Found?
At this point, public health agencies have not imposed a quarantine on people returning from active Zika areas. Be aware that the understanding of Zika is rapidly evolving, and that current guidelines may prove to be rather fluid as we learn more. Regardless, employers who deviate from public health guidance open themselves to a variety of legal claims, including privacy, wage/hour/contract claims as well as potential race and national origin discrimination charges.

What OSHA Standards are There?
The OSHA Bloodborne Pathogens standard requires employers to have a program, to have protective measures in place and to provide training for employees who are occupationally exposed to blood or specific bodily fluids.

How Can I Avoid Getting Zika?
The CDC offers general information, plus resources such as fact sheets and posters.

Protect Yourself, Your Family and Community from Mosquitoes

Stay Informed Via Release of OSHA Guidelines
OSHA has set a goal for interim Zika virus guidelines to be released in Spring 2016. “Coming soon to a federal office near you is the Zika virus, and we’re quite concerned about it,” David Michaels, assistant secretary of labor for occupational safety and health, said during a meeting of the Federal Advisory Council on Occupational Safety and Health on Thursday in Washington. “There’s growing concern across the federal government. We’ve heard from a bunch of agencies about the Zika virus. We’re developing interim guidance for protecting workers for you all to use, both for your workers who go overseas, but also we’re seeing the first cases in the United States, and we have to be prepared for that as well.”