It’s Not a Safety Problem…It’s a Management Problem 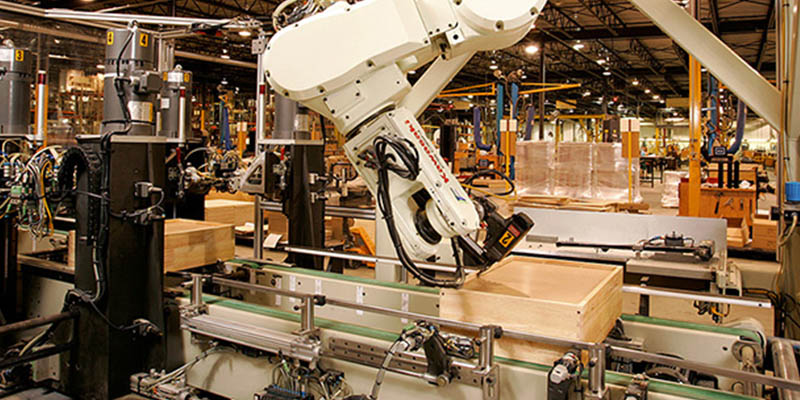 I was walking through a manufacturing plant during a recent simulated OSHA inspection. As the safety manager and I rounded the corner of a storage rack to go into the molding shop, I noticed two employees quickly putting their earplugs into their ears. We spent about five minutes in the area discussing various issues, mostly related to lockout, and then, we left the area using the same route by which we entered. When we had gotten around the corner and out of site of the workers, I stopped the safety manager and we waited there for about thirty seconds. I told her I wanted to return to the same area and suggested, this time, she keep an eye on the workers. We went back around the corner of the storage racks and she was surprised when she saw the same two workers, again putting in their earplugs.

The focus of my inspection then shifted as the safety manager took a keen interest in observing workers whenever we would enter a work area. She was amazed at the number of workers she saw violating safety policies from personal protection equipment (PPE) to lockout. As we ended the inspection tour and returned to her office, the safety manager turned to me and said, “Looks like we have a safety problem.”

“No,” I told her, “you don’t have a safety problem, you have a management problem.”

It was apparent that failure to comply with safety policies was a common practice. Hearing protection was just the tip of the iceberg. Safety policy violations were pervasive and not just in the molding shop, but throughout the facility. Clearly, this unacceptable behavior did not go unnoticed by area supervisors. In fact, they were fully aware of the practices of their workers, however chose not to enforce the safety rules. As managers, the supervisors were failing to do their jobs.  And until they began to enforce the safety policies with the same emphasis as other polices, nothing would change. Employees will continue to circumvent policies until there is an amputation or worse, a fatality. The culture at this facility will be, as it is now… one of do what you wish as long as you produce good product!

I’ve actually had supervisors, managers, even plant managers tell me there is nothing they can do. They tell employees to follow the rules, but employees ignore them.

If I take a seat on a commercial jetliner and tell the flight attendant I do not wish to wear a seatbelt, I am likely to be given two choices. One choice is to wear the seatbelt or, I can opt for choice number two instead; which is to get off the aircraft. In other words, it is not an option and travelers know that. That is why when the crew tells passengers to buckle up, there is no argument.  You follow the safety rules of the airline or you don’t fly.

Why should it be any different in the workplace, especially when we’re talking about preventing serious injuries and saving lives? The manager is in charge and his or her job is to ensure compliance with all policies…production, quality and safety. If you choose not to follow the rules, then you can take option two…go home.

It all starts with the facility manager. If the ranking manager does not insist on full compliance with all policies, then full compliance will not be achieved. Employees violate safety rules for a number of different reasons, but you could take all those reasons and refine them down to one single thing…because they are allowed to.