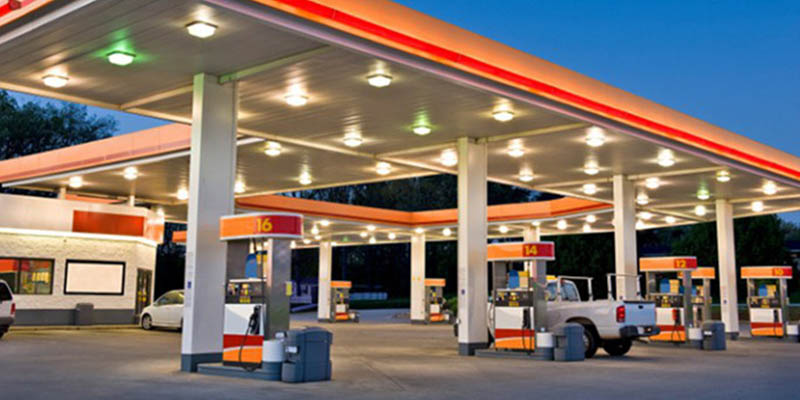 Under Section 12.9 Additional Services of ASTM E 1527-13, additional services are defined as “any additional services contracted for between the user and the environmental professional(s), including a broader scope of assessment, more detailed conclusions, liability/risk evaluations, recommendation for Phase II testing or other assessment activities, remediation techniques, etc., are beyond the scope of this practice, and should only be included in the report if so specified in the terms of engagement between the user and the environmental professional.”

An environmental professional’s (EP) job when conducting a Phase I is to identify RECs for the user.

It is outside the scope of the EP’s job to evaluate the risk tolerance of the user.  As such, the decision of what action to take regarding RECs is a risk-based decision best suited for the user (sometimes with the help of legal counsel).  While many times the EP is asked to explain different courses of action; the overall risk-based decision is best suited for the user.  To better explain, I provide the following examples.

Example No. 1
Tom and Jane Doe are both retiring, but want to invest in a business that will continue to provide some income.  So they decide to purchase a small retail gasoline station in their rural home town.  They know the station operates profitably, as they are purchasing from a friend that has run the store for many years.  Tom and Jane have most of the cash; however, they turn to their local bank for the remaining funds.  This local bank requires a Phase I.  The Phase I is completed and identifies the presence of three underground storage tanks that are in use and were installed in 1996.  The tank system has been upgraded and is “in compliance,” and the system has recently passed all tightness tests.  The Phase I identifies the 20-year presence of these tanks as a REC; a conclusion that is very reasonable and common for tanks of such an age.  Tom and Jane’s legal counsel recommends a Phase II (subsurface) investigation to rule out impacts from the tanks.  Note that while the tanks have been upgraded and appear to be “okay,” no subsurface studies have ever been conducted to search for leaks.  The bank agrees with Tom and Jane’s attorney and requires a Phase II to rule out impacts of petroleum to the subsurface.

Example No. 2
ABC Petroleum Company is purchasing a total of 30 retail gasoline stations throughout the country; one of which includes Tom and Jane Doe’s friend’s station.  ABC Petroleum already owns and operates 500 stations throughout the country and, as such, is self-insured for releases from their UST systems.  The bank is requiring ABC to have Phase Is performed on all 30 properties, which already is ABC’s standard procedure, regardless of the bank’s request.  The Phase Is are performed for ABC Petroleum, the reports are addressed to the company, and ABC has the consultant prepare a letter for the bank extending reliance to bank.  Because ABC is a savvy customer, they request the consultant omit recommendations.  Also, ABC realizes that the inclusion of recommendations by most consultants on such facilities likely would include a recommendation to perform a Phase II.  ABC has a high risk tolerance and only addresses releases when they are discovered or reported by their operators.  Because ABC is self-insured and already is a long-term customer of the bank, the bank agrees that additional studies, including Phase IIs, are not warranted for the bank’s transaction.  While some of the tank systems are 20 years old (as in example No. 1), ABC’s policy is to maintain tanks in compliance and address issues of releases when they arise.  It is ABC’s policy to only conduct Phase IIs when a release is reported or when a property is being sold and the prospective purchaser requests such a study.

So as you can see, ABC’s risk tolerance is magnitudes higher than Mr. and Mrs. Doe’s risk tolerance.  This is why a user should convey their wishes for recommendations (inclusion or exclusion) to the EP.  The EP also should ask if recommendations are required prior to engagement of the Phase I and also discuss overall risk tolerance, the nature of the loan, specifics of the transaction, etc.  However, it is important for users to understand that the EP’s role is not to provide legal advice in such matters as recommendations.