The RRP Rule: Part II – A Brief History of Lead-Based Paint in America 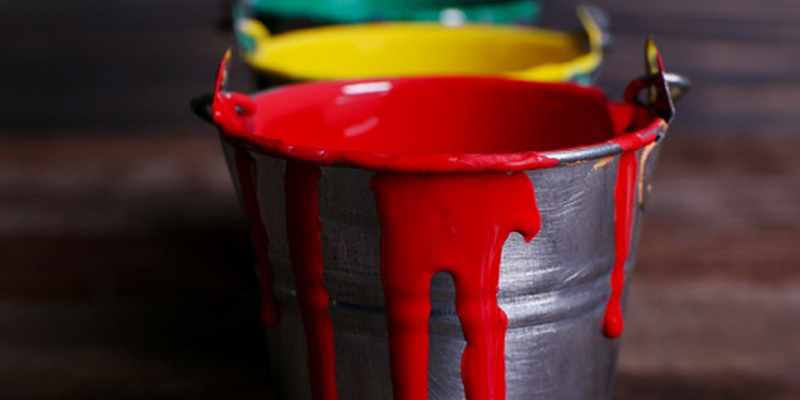 The following is Part II in a 3 part blog series on the history of lead-based paint in the United States.  You may read Part I here.

The Reckoning
Fast forward to 2008 when after years and years of examining steady trends of lead poisoned children showing up in American emergency rooms, the EPA was forced to take action. The RRP Rule came in response to exhaustive studies that proved the most common way kids are lead poisoned in America today is by ingesting lead dust created when lead paint left for decades is disturbed by renovators and repairmen performing work in older homes. The RRP regulation is undoubtedly controversial, some say overkill, but consider the circumstances.

Unaware of the consequences of disturbing lead-based paint, workers enter pre-1978 homes and complete a wide array of services from repainting a room to entire home renovations. The moment they are forced to tear into the paint to address utility, structural or simple surface issues, a cascade of dust is released consisting of all paint layers from the history of the structure. This dust, now filled with lead remnants, travels throughout the home or yard settling wherever the air takes it.

Children come in contact with this dust in all sorts of ways, but one thing is consistent: it ultimately ends up in their mouths. Most pick up dust-covered objects, such as toys and blankets contaminated in their own homes, and chew on them. Others, the children of lead workers, have lead debris brought home to them. Parents or guardians, unaware of the contaminated dust and debris they encounter on the job, transfer the lead particles via physical contact and/or work clothing that is combined with the rest of the family’s laundry.

Once introduced, lead can impact almost any system in the human body. Children under 6 years old are particularly vulnerable due to their weight, metabolism and lack of fully-formed blood brain barriers. Without this membrane, lead reaches a child’s brain where permanent damage is almost inevitable. Some experts suggest that portions of America’s modern battles with popular disabilities (learning and behavioral), including autism, attention deficit disorder (ADD), hyperactivity, etc., can be attributed directly to the level of lead exposure children have experienced since the eighties.

And while it takes larger doses of lead exposure to harm adults, it happens to workers who inhale lead dust and never realize what hit them. Symptoms of lead poisoning: headaches, nausea, muscle pain and fatigue, are so common that many people mistake it for illnesses like the flu and never seek help. These under-reported incidents could easily be remedied if workers were made aware of the threat and encouraged to wear respirators where lead-based paint is a possibility.

So it seems out of sight, out of mind turned out to be ridiculously effective . . . maybe too effective. Lead-based paint, the distant memory, is actually alive and well and impacting American workers and children as routinely as home improvements.

Stay tuned for Part III of this blog series where we will examine the evolution of the Lead Renovation, Repair and Painting (RRP) rule.