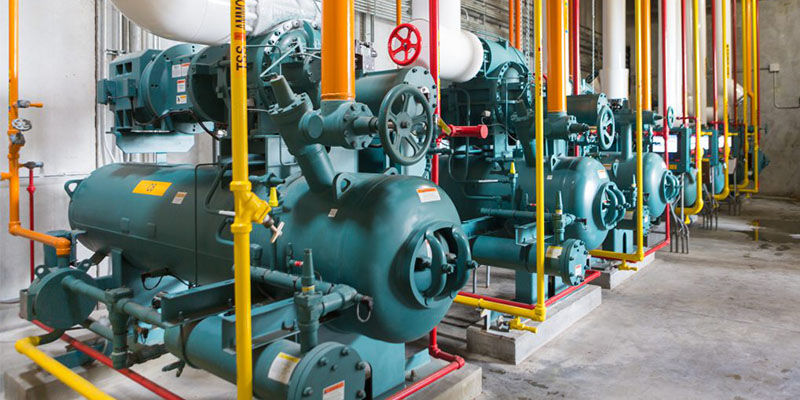 Previously, I wrote an article about the long anticipated Risk Management Program (RMP) and Process Safety Management (PSM) proposed rule changes designed to address some of the issues raised by AIChE’s Center for Chemical Process Safety (CCPS) and the US Chemical Safety Board (CSB).  Well, the RMP rule amendments have encountered extreme resistance since the EPA first issued them in mid-January. The EPA stated the amendments made to the final rule were aimed at modernizing RMP by (1) making changes to the accident prevention program requirements; (2) enhancing the emergency response and preparedness requirements; and (3) modifying the information availability requirements. However, numerous industry members and trade associations have continued to push back against implementation of these amendments. Now, the EPA is proposing to significantly and concretely delay the effective date of the RMP final rule amendments until February 2019. This latest delay would allow the EPA more time to review and reconsider the final RMP rule amendments.

The EPA has proposed to further delay the effective date to February 19, 2019.

This action would allow the Agency time to consider petitions for reconsideration of this final rule and take further regulatory action, which could include proposing and finalizing a rule to revise the Risk Management Program amendments.

In March, more than 20 other trade associations signed onto a coalition petition to Congressional leaders urging them to utilize the Congressional Review Act (CRA) to block implementation of this rule. Further, Attorneys General from 11 states have sent a reconsideration petition to EPA requesting that it delay the RMP rule revisions until September 2018.  This coalition maintained that the final RMP rule not only imposes significant new costs without identifying or quantifying the safety benefits that will be achieved through these new requirements; but that it may compromise the security of facilities, emergency responders, and communities. Furthermore, the group underscored that the current RMP regulations are not in need of revision because they include requirements that have produced and will continue to drive continuous safety improvements and already provide robust protection for  employees and the public. The coalition also argued that the EPA should “reconsider the entire focus” of the Final Rule in light of the determination that the April 2013 West, Texas incident was ruled an intentional act of arson.  This massive explosion at a fertilizer storage and distribution facility fatally injured twelve volunteer firefighters, two members or the public and caused hundreds of injuries.  The RMP rulemaking, as well as efforts by the U.S. Occupational Safety and Health Administration to revise the Process Safety Management standard, are the result of Executive Order 13650, Improving Chemical Safety and Security, issued by President Obama in the wake of this incident.

Congressional Review Act (CRA) legislation is still pending on the floor of both the House (H.J. Resolution 59) and the Senate (S.J. Resolution 28). If the regulation is repealed under CRA, then the EPA is prohibited from promulgating similar regulation, so many industry representatives prefer this pathway.

According to the EPA’s announcement, the Agency will continue to post documents and information to Docket-EPA-HQ-OEM-2015-0725, available here.