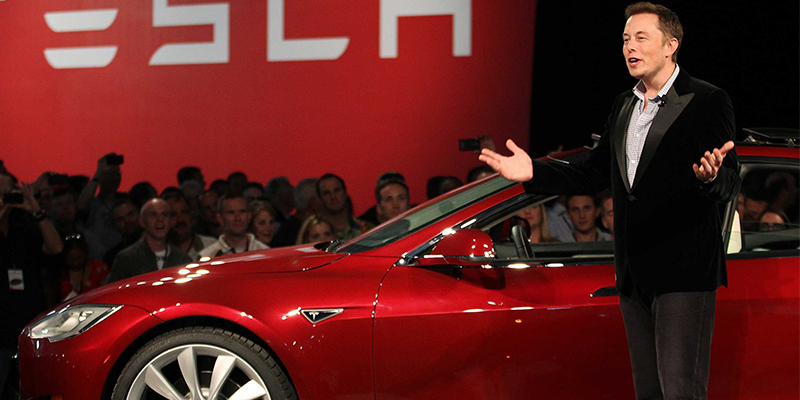 Tesla, the foremost electric automobile manufacturer in the United States, has charted injuries at a rate 30% higher than industry averages in 2014 and 2015 at its plant in Fremont, California. CEO Elon Musk has insisted publicly that safety is the number one priority at Tesla.  Changes such as hiring thousands of employees to create a third shift and reduce overtime have been shown to reduce these current injury rates.  But it is what Musk has done privately and communicated within his organization and to its employees that teaches us the real lesson in safety leadership.

True leaders set the example, get their hands dirty and increase their involvement in a problem to make things better.

The news site Electrek published a portion of an internal email Musk sent out and it states, “No words can express how much I care about your safety and wellbeing. It breaks my heart when someone is injured building cars and trying their best to make Tesla successful. Going forward, I’ve asked that every injury be reported directly to me, without exception. I’m meeting with the safety team every week and would like to meet every injured person as soon as they are well, so that I can understand from them exactly what we need to do to make it better. I will then go down to the production line and perform the same task that they perform. This is what all managers at Tesla should do as a matter of course. At Tesla, we lead from the front line, not from some safe and comfortable ivory tower. Managers must always put their team’s safety above their own.”

Musk  has indicated a willingness to get in the trenches with his employees in order to affect change at his plant.  True leaders set the example, get their hands dirty and increase their involvement in a problem to make things better. He is also showing that he is willing to put himself out there for the team instead of passing the buck and the blame onto some poor safety manager.  As a safety manager, or any kind of manager, are you willing to invest the time it takes to work alongside a frustrated team member to understand what they are seeing and learn what is really going on?  If so, you need to start with finding out what your team’s biggest challenge is or what is causing them the most pain.  Second, ask what you can do to make it better.  The real key to successful leadership is what happens next – are you willing to follow thru on the changes that need to be made? Do that, and your team will be willing to follow you anywhere.