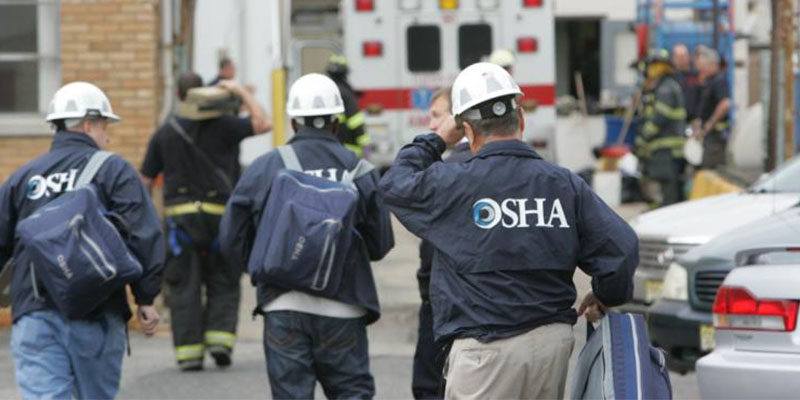 Those of you who tried to meet the deadline of July 1 for electronic submission of your 2016 OSHA form 300A discovered OSHA isn’t accepting the data at this time. The system for reporting the 2016 data is not yet up and running. OSHA expects the system to be operational by August 1, 2017 with the reporting deadline moved to December 1, 2017.

According to OSHA, the additional time will also provide the new administration an opportunity to review the new reporting requirements.

Apparently, electronic reporting isn’t a done deal in spite of issuance of the final rule. In addition to the proposed delay in reporting, OSHA also reports they intend to issue an additional proposal to “reconsider, revise, or remove other provisions of the prior final rule.” As Yogi Berra once said, “It ain’t over ‘till it’s over.”