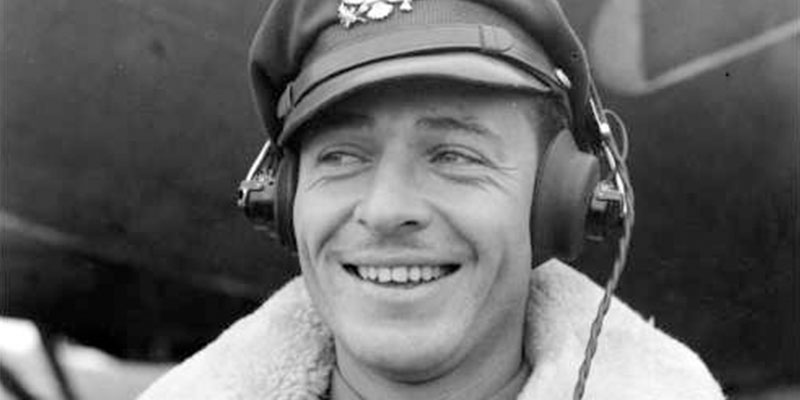 In the early 1980s, another type of earphone was developed– the insert earphone. For a variety of reasons, insert earphones were quickly adopted by Audiologists in clinical practice as a substitute for supra-aural earphones. These reasons will be discussed in a later blog installment, along with why your clinic should switch from supra-aurals to inserts.

Adoption of insert earphones for industrial hearing testing took significantly longer. In 1993, OSHA issued a letter of interpretation expressing concern that results obtained with insert earphones be comparable to those obtained with supra-aurals, so that comparison of annual with baseline audiograms not be affected by differences between the two earphone types. OSHA was also concerned with lack of well-established calibration procedures for inserts. In order to switch to inserts, OSHA required each worker be tested with both supra-aurals AND inserts. This double testing and the comparison process were so expensive and difficult that it effectively precluded the switch to inserts. However, in 2013 OSHA recognized in a letter of clarification that the calibration issues had been resolved and scientific data showed “the threshold differences between supra-aural and insert earphones are unlikely to cause difficulty in correctly identifying an STS…Insert earphones may be used interchangeably with supra-aural earphones for obtaining audiograms.”

The MPANL values allowed by OSHA are:

In other words, OSHA allows no more than 40 dB SPL of background noise at 500 Hz, 47 dB SPL of background noise at 2000 Hz, etc. for audiometric testing. There are multiple issues with these MPANLs. First, they are specifically for supra-aural earphones, not insert earphones, and these MPANLs are inappropriate for inserts. Second, supra-aural earphones mounted in typical rubber cushions provide little noise reduction, especially at 500 Hz which is a threshold susceptible to “masking” by background noise. In other words, low-frequency background noise can make a person’s low-frequency hearing appear worse than it really is. At 500 Hz, supra-aurals provide only about 5 dB of noise reduction and often less. As the noise level increases, the masking effect spreads to higher frequencies.

Anybody who has taken a hearing test in a somewhat noisy environment knows this intuitively.

The OSHA Appendix D MPANL values are simply not based in good science. They are a political compromise…it’s what could pass Congress and be enacted into law in 1983. Depending upon frequency, they are 13 to 25 dB higher than what is really necessary in order to accurately test down to 0 dB HL. In fact, Berger & Killion in 1989 demonstrated that levels as high as those permitted by OSHA masked thresholds between 500 and 6000 Hz by at least 12 dB.

It might be tempting to think that simply having a sound booth would resolve this situation, and it often does significantly help. But studies conducted in the 1990s show that industrial sound booths in mobile vans and in fixed clinics routinely fail to comply with OSHA’s allowable limits, especially below 2000 Hz. At 500 Hz, the audiometric test frequency most affected by background noise, approximately half of sound booths fail to meet the very liberal OSHA background noise requirement.

One of the reasons…to be discussed in a future blog…why insert earphones are so popular among Audiologists in clinical settings is their ability to reduce the effects of background noise. In 1999, the American National Standard Institute (ANSI) revised their standard S3.1 titled “Maximum Permissible Ambient Noise Levels for Audiometric Test Rooms.” S3.1 was subsequently revised again in 2008. This standard specifies the MPANLs for supra-aural and insert earphones sufficient to allow accurate audiometric testing down to 0 dB HL. Two points should be noted. First, recommended MPANLs for supra-aurals are much lower than the OSHA limits, so low that many if not most industrial sound booths would fail at 500 Hz. Second, insert MPANLs are much higher than those for supra-aurals because they block out so much more noise.

In fact, the correct wearing of inserts is equivalent to putting a single-wall sound booth in a person’s ear canals!

So now that OSHA allows insert earphones to be used for audiometric testing, it makes sense that the ANSI MPANL values should apply instead of the OSHA Appendix D values when insert earphones are used. Sound booths which are marginal or not in compliance with Appendix D, much less the recommended ANSI values, when using supra-aural earphones now become more than adequate when insert earphones are used. In fact, a quiet room will suffice instead of a sound booth. All that remained was for OSHA to explicitly allow the ANSI MPANL values so that a potential Appendix D non-compliance issue could be avoided. I wrote to OSHA requesting this clarification in August 2016 and in June 2017 OSHA issued the clarification permitting use of the ANSI MPANLs. One less reason to not switch to insert earphones.