US Court Rules the EPA Must Update Lead-Based Paint Regulations 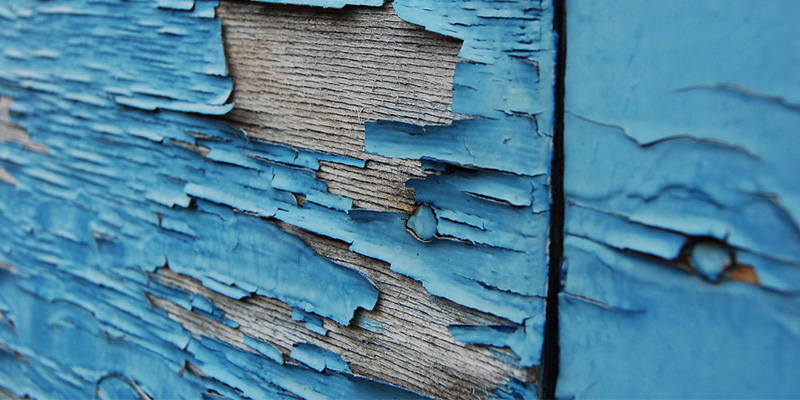 On December 27, 2017, the United States Court of Appeals for the Ninth Circuit ruled the Environmental Protection Agency (EPA) must issue a proposed rule within ninety days to update lead-based paint and lead-dust hazard standards. Additionally, the court ruled the EPA must promulgate the final rule within one year after the announcement of the proposed update.

Complaints were filed back in August of 2009 by multiple environmental groups, including the Sierra Club and United Parents Against Lead National, urging the EPA to use its rule-making authority in order to “more adequately protect … children.” These groups requested lead-dust hazard levels to be lowered to 10 µg/ft2 for floors and 100 µg/ft2 for window sills. In addition to more stringent lead-dust standards, they also requested the standard for lead-based paint be lowered to 0.06% lead by weight. The EPA responded in October 2009 and agreed. However, the EPA did not provide specifics on the rule nor a date when the proposed rules would come into effect. The groups cited scientific evidence showing lead exposure in children being more damaging than previously thought.

Since then, the Center for Disease Control (CDC) has acknowledged there is no safe blood lead level and determined 5 µg/dL was a more appropriate level to trigger a public health response. This new value is half of the EPA’s target level. The American Academy of Pediatrics stated the EPA’s current standards are obsolete.

The EPA has taken some action, ordering studies and researching the feasibility of lowering the standards. This survey was completed in October of 2015, however this appears to be the last action the EPA has taken. Frustrated with this lack of action, the group of environmental organizations filed their petition in August 2016.

The court ruled in favor of the groups, giving the EPA 90 days to propose new regulations.

We at EI reached out to the EPA for comment regarding its response and plan of action and will update you once we hear back. In the meantime, you may contact me at ecureton@ei1.com or 800.717.3472 should you have questions regarding lead-based paint safety.