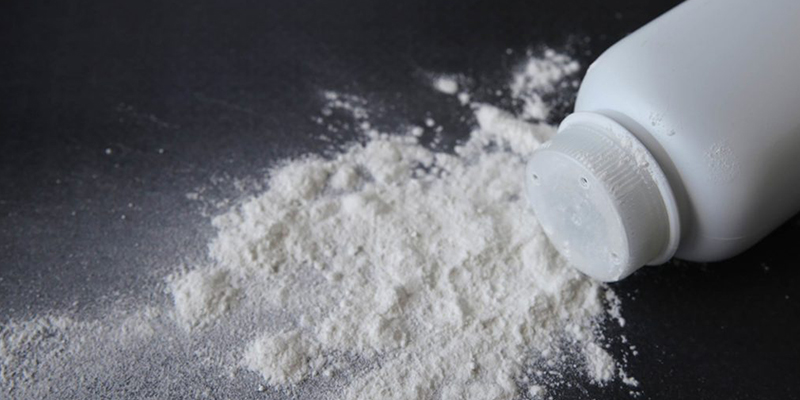 News broke the week of April 9th, 2018 that Johnson & Johnson (J&J), as well as its talc supplier, Imerys Talc America, lost a verdict in a lawsuit brought against the two companies by a New Jersey man. Mr. Stephen Lanzo claimed breathing in J&J baby powder from 1972 to 2003 exposed him to asbestos and caused him to contract mesothelioma, which was diagnosed in 2016. After over a two-month trial, the jury in the Middlesex County Superior Court awarded Mr. Lanzo and his wife a $117 million judgement.

J&J representatives said they were “disappointed” with the verdict and claimed Johnson’s Baby Powder does not contain asbestos or cause cancer. This was the first case J&J has lost over claims the company’s talc and baby powder contains asbestos. Representatives for the company would not comment further, stating they wanted to wait until “the case if fully completed.” 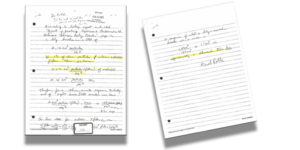 One interesting piece of evidence was a hand-written memo from the early 1970’s from a J&J executive calculating and comparing the possible exposure to asbestos if the powder contained 1% asbestos to what a miner working around asbestos would be exposed under the regulated limits at that time. Other internal documents showed J&J were aware of the potential asbestos contamination, but the company did nothing to warn the public of the risk.

Johnson and Johnson and their supplier plan to appeal the verdict, as there are numerous lawsuits against the companies with similar claims.