Standing the Heat: Preventing Heat Stress and Related Illness on the Job 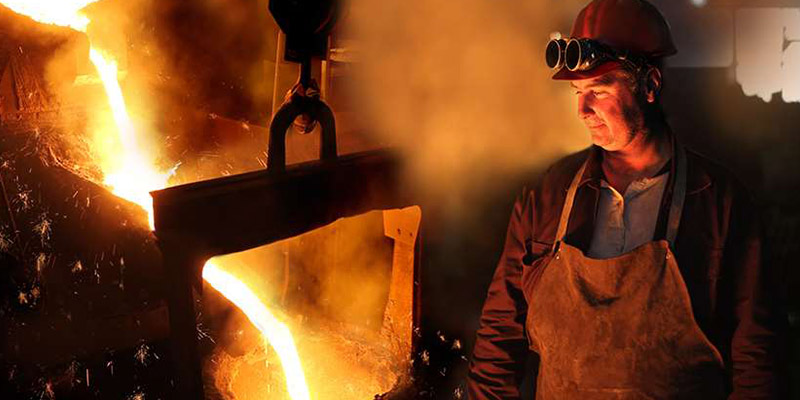 In mid-July of 2018, Public Citizen; a national non-profit organization with more than 500,000 members and supporters launched a campaign advocating that OSHA set a specific and enforceable heat stress standard to protect workers from dangerous temperatures.

During an August 2018 interview with NPR; Rhonda McCarthy, an Occupational Physician who specializes in Heat-related illnesses, stated: “Acclimatized workers can work in pretty hot conditions. Not abnormal, but once they adapt — I’ve been in glass plants where people are working in 120 degrees day in day out and do fine.” She thinks it would be simple and inexpensive to impose standards that require acclimatization programs and exposure limits with rest/work cycles.

Right now she advises employers and workers to use NIOSH’s criteria for a recommended standard as well as materials that OSHA provides, such as its mobile heat safety tool app, which provides a visual indicator of the current heat index and heat risk levels. She also advises workers to monitor themselves, as their employers are not required to do so.

“It would be such a relief to have the backing of the law,” she says, to encourage employers to implement controls that would require monitoring and training employees to handle the heat. “Heat stroke or heat exhaustion is a preventable illness. It is a medical emergency — the sooner you can address it, within two hours, decreases the morbidity and mortality significantly.”

Though rising temperatures affect workers from a range of sectors, agriculture and construction workers are particularly vulnerable to injury. By combining projections from the group Climate Central with census data, Public Citizen concluded that, by 2050, more than one million agriculture and construction workers will experience 30 days or more of dangerous heat per year.

“This is really one of the most feasible standards that OSHA could ever promulgate,” he says. “Because it’s very simple, you don’t need any additional equipment other than shade and water.”

He says the reason previous petitions for a heat standard weren’t granted was because OSHA staff were already working on other rules, such as those for silica, beryllium, and infectious diseases. He says that the process to create a new standard would require a good deal of available staff and resources. But there are resources to work on this now, he adds. Michaels believes that a standard would help protect workers despite OSHA’s lack of enforcement capacity. “Most employers want to follow the law.”

So far just three states, California, Washington, and Minnesota, have implemented their own standards protecting outdoor (California and Washington) and indoor (Minnesota) workers. The U.S military has also developed guidelines including heat exposure limits and acclimatization programs. Next January, California is also scheduled to issue a heat stress standard for indoor workers.

If you have any questions regarding safeguarding your employees from heat stress and heat-related illness, please contact me directly at (919) 459-5240 or rcampbell@ei1.com.