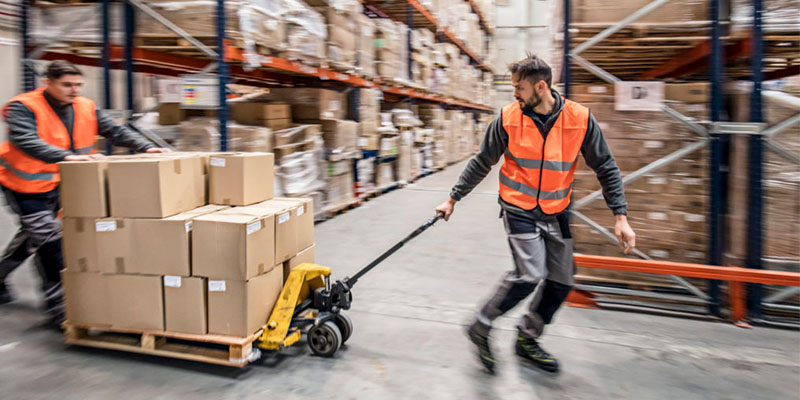 Again, OSHA has increased fines to make adjustments for inflation. In case you missed it, the new penalty structure is as follows:

Employers should be aware of the importance of correcting any violations as soon as possible throughout the organization and not just at the facility that drew the citation.

An employer who is cited by OSHA should correct the violation immediately, but should also, convey the problem throughout the company to enable any other locations to identify and correct the issue before they too get an OSHA visit (or an employee is injured).

If you have questions about OSHA penalties or need safety assistance contact Bill Taylor, CSP www.ei1.com or 919-459-5249