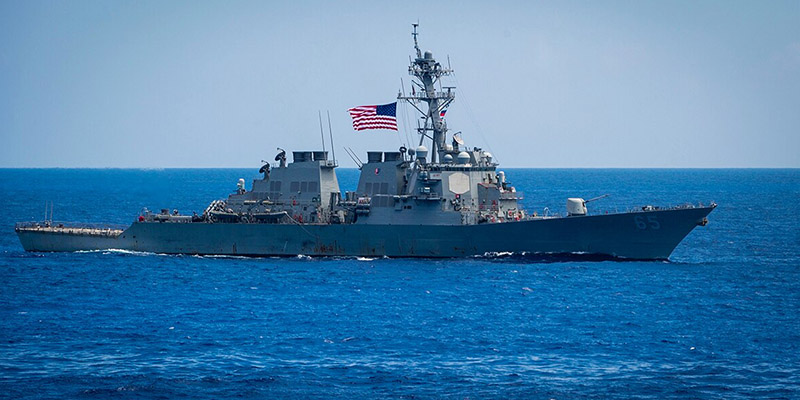 The U.S. Supreme Court ruled in late March that manufacturers are liable for asbestos-containing materials they did not make, distribute or install, however were necessary in order for their equipment to function properly. The maritime-law ruling involved Navy veterans who were not warned about the danger of asbestos insulation added by a third-party to pumps, turbines and blowers aboard three different ships.

This all began with a 2014 district court case in Philadelphia that granted a summary judgement.   Then in 2017, the US Court of Appeals remanded the case, ruling that manufactures may face liability and finally ended in late March 2019 with the Supreme Court ruling.

“This maritime tort case raises a question about the scope of a manufacturer’s duty to warn,” wrote Justice Brett Kavanaugh, who delivered the opinion of the court.

Kavanaugh explained that a product manufacturer has a duty to warn when:

“If the manufacturers had provided warnings, the workers on the ships presumably could have worn respirator masks and thereby avoided the danger,” Kavanaugh wrote. “The product manufacturer knows the nature of the ultimate integrated product and is typically more aware of the risks associated with that integrated product.”

Should you have any questions regarding asbestos containing materials and the hazards they pose, please contact me immediately at
(919) 459-5240 or rcampbell@ei1.com.