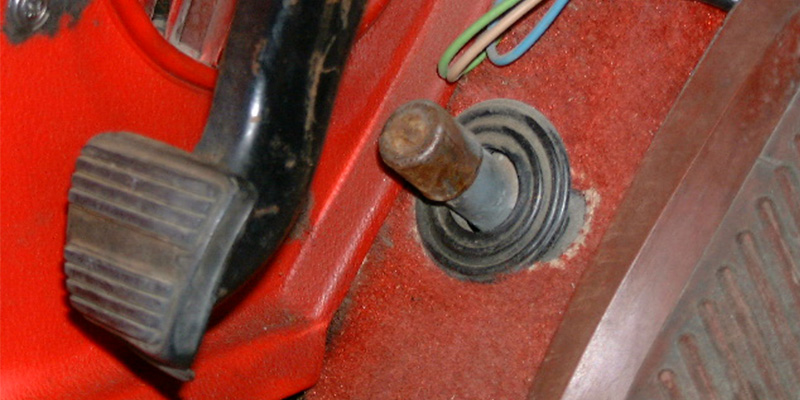 OSHA makes it clear at 1910.146(d)(5)(iii) that when testing the atmosphere in a permit-required confined space, testers should check oxygen first, followed by flammables, and finally, toxic gases and vapors. This makes no sense since atmospheric monitors read all gases simultaneously . Ah, but then, that hasn’t always been the case. At the time the standard was being developed, there was good reason for sequential testing. However, advances in technology have made this a moot point. So, it could be said the reason the confined space standard requires sequential testing is because the wheels of government cannot spin as fast as technology. I suppose it would be like buying a 2019 Ford Fusion and the owner’s manual explaining how to use the headlight dimmer switch located by the driver’s left foot.

It takes OSHA, on average, ten to fifteen years to write a standard from start to finish. OSHA began the process of writing the confined space standard in July of 1978 but didn’t release the final rule until January 14, 1993-nearly 18 years later! The state-of-the-art in atmospheric monitoring equipment prior to 1978 was the two-gas (oxygen and combustibles) GasTech GX-3. This monitor, which hit the shelves eight years before OSHA began writing the confined space standard, was big, bulky and expensive. You could remove the instrument from the Naugahyde (vinyl coated fabric) case and pack enough clothes for a three-day trip. It wasn’t until 1978 that Riken introduced the world’s first 3-gas (O2, LEL and CO) monitor with their Model 1641.

To operate these monitors, the user would have to manually rotate a selector switch to the appropriate setting to sample oxygen, combustibles and then toxic vapors. If the user checked for the presence of combustibles first, he may get an inaccurate reading since combustible sensors were oxygen dependent thus test results may be compromised in an oxygen deficient atmosphere. Hence the specific order.

Thanks to advancements in atmospheric monitoring equipment, this is no longer an issue. Today’s “sniffers” are small, lightweight, relatively inexpensive, far more accurate, extremely user-friendly and you no longer need to worry about the order of sampling.

If you have any questions regarding confined space safety or its respective OSHA-regulated standards, please contact me at (919) 459-5249 or btaylor@ei1.com.