Progress Being Made on Sulfur Dioxide Air Quality 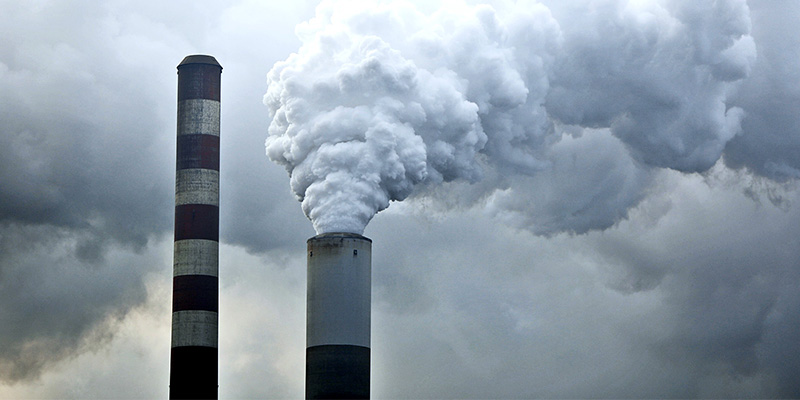 The United States Environmental Protection Agency (EPA) has ten regional offices across the country, each of which is responsible for several states and in some cases, territories or special environmental programs. The town of Steubenville, Ohio lies within EPA Region 5 (Minnesota, Wisconsin, Illinois, Indiana, Michigan and Ohio). Historically, Steubenville has been one of ten areas within EPA Region 5 to have had measured levels of sulfur dioxide concentrations greater than the National Ambient Air Quality Standards (NAAQS) for sulfur dioxide (also known as “nonattainment”).

However, over recent years, progress has been made in reducing sulfur dioxide emissions in Steubenville.  On September 19, 2019, the EPA issued a proposed regulatory action to designate the town as being in compliance (or “attainment”) with the current ambient air quality standards for sulfur dioxide. This action by the EPA is an example of the efforts being made to reduce sulfur dioxide emissions and improve ambient concentrations across the nation.

Based on measured sulfur dioxide concentrations over the past three years, the entire Steubenville area, which includes a portion of West Virginia, is meeting the sulfur dioxide NAAQS.  The EPA, in concert with the Ohio EPA, have announced a proposal to formally redesignate the Ohio portion of the Steubenville area as achieving or attaining the most recent Federal air quality standards for sulfur dioxide.  When this proposed redesignation is finalized, local businesses will face fewer air permitting restrictions that will allow for economic development in areas hard hit by job loss.

One of the largest sources of sulfur dioxide emissions is the burning of fossil fuels in power plants.  Therefore, the US EPA, in partnership with Ohio and West Virginia, have worked to develop strategies to attain or meet the sulfur dioxide NAAQS, including new emission limitations for power plants in the area.

If you have questions regarding emissions or other environmental concerns, please contact me at (919) 459-5225 or ddunbar@ei1.com.