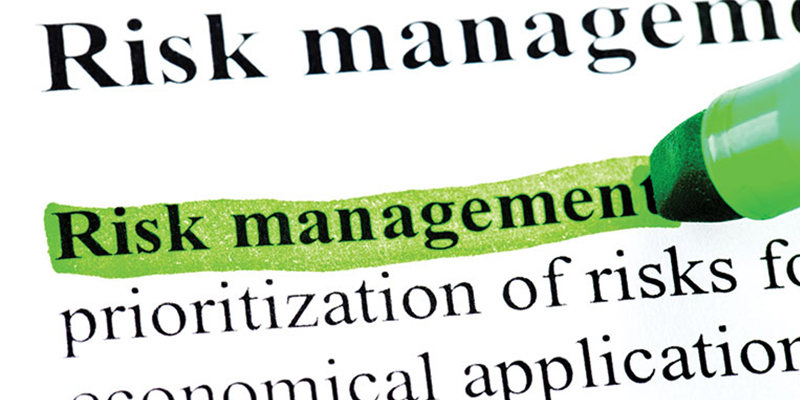 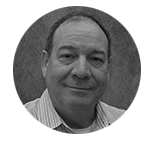 Since the Environmental Protection Agency’s (EPA) Risk Management Program (RMP) rules were first promulgated, the efforts to revise, improve, or otherwise change these rules has been like a slow-motion tennis match.  The latest volley was a significant forehand shot to the back corner of the opposing court.  It started with President Biden’s Executive Order 13990: Protecting Public Health and the Environment and Restoring Science To Tackle the Climate Crisis (EO 13990).  Although not specifically mentioned in the executive order (it does include references to the release of Hazardous Air Pollutants and greenhouse gas and methane emissions), the EPA is reviewing the RMP rule in response to the executive order.

The EPA is reviewing and accepting comments on the RMP regulation revisions, completed since 2017, including the 2017 Final Amendments to the RMP Rule and 2019 Final RMP Reconsideration Rule.  In addition to accepting written comments, the EPA will hold virtual public listening sessions.

Incidentally, Federal OSHA has issued a statement indicating that they will participate in these listening sessions.  Obviously, OSHA’s Process Safety Management (PSM) standard is closely aligned with the RMP rules and provides the framework for the prevention elements associated with the latter.

Furthermore, given the various efforts by organizations like the Chemical Safety Board and the Center for Chemical Process Safety, this attention may lead to a further emphasis on the prevention of catastrophic incidents at manufacturing facilities in the United States.

If you have any questions regarding the EPA’s Risk Management Program rules or if your facility has other environmental compliance concerns, please contact Michael L. Walker, PE at (919) 459-5245 or mwalker@ei1.com.