Why Do I Need a GPR Survey When I Have Documentation that USTs Have Been Removed? 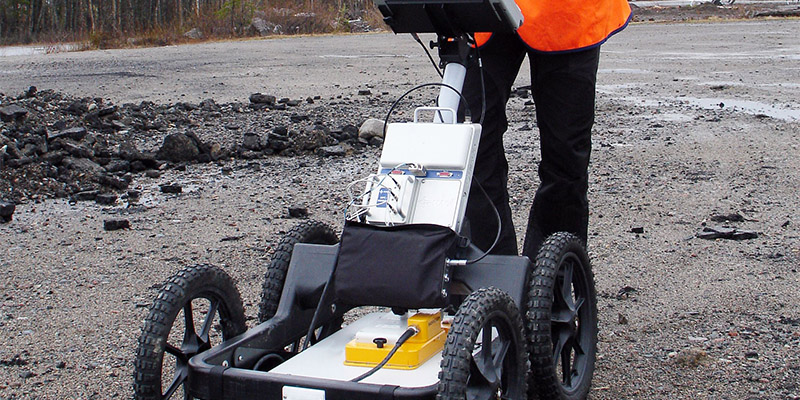 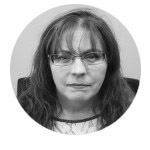 Have you ever come across that perfect property and then comes the due diligence period, that unfolds something like this…

The Seller’s team has indicated there formerly were underground storage tanks (USTs) on the property, but they have been removed and the regulatory authority was involved. Hearing this news, you hire your favorite Environmental Professional (EP) and ask them to complete a Phase I ESA, just to make sure everything checks out. Good News! Based upon the extensive records review completed by your EP, a Closure Assessment Report (CAR) was discovered and it clearly indicates that USTs were in fact present on the property, but they were removed and the regulatory authority even issued a “No Further Action” letter! Then comes the final Phase I ESA report and your EP includes some recommendations to complete a Ground Penetrating Radar (GPR) Survey.

If we have a Closure Assessment Report (CAR) AND this site was granted a “No Further Action,” why would we perform any additional work? Isn’t the liability gone? Didn’t we just find the gold standard, that “No Further Action” letter, in ensuring we have nothing else to worry about? In this episode, we provide a few examples of when you might want to consider looking a little deeper (no pun intended) and ensuring you are fully protected from these potential liabilities.

When you have a Closure Assessment Report (CAR) stating underground storage tanks (USTs) have been removed and that removal has been granted a “No Further Action” status from the State or other governing regulatory body, it might seem that nothing else is needed. While this is often the case, many times it is unknown if additional tanks remain on site; including tanks that pre-date the requirement for registration at the Federal and State levels in the 1980s. Uncovering such information is typically accomplished by performing a Phase I Environmental Site Assessment (ESA). In some cases, a Phase I was not performed and in other cases a Phase I exists but did not verify the possible presence of orphaned/abandoned USTs.

I provide the following as examples: